Hi. My name’s Eric. I live in Owen Sound, Ontario. I am a web developer primarily working with WordPress and Laravel.

When I was in high school (early-90s) my parents bought me a 35mm Minolta X-370n SLR camera and 3 different Minolta lenses:

In my high school years I would explore the local forests and parks trying to emulate Galen Rowell and David Muench. Also during this time I switched to shooting primarily slides… mostly Kodachrome 64 because Fuji Velvia 50 was too expensive for my pizza-slinging salary.

During university I didn’t shoot too much. Shortly after graduating I moved to South Korea for 6 years to teach English. Inspired by the beauty of the country, I started shooting again. 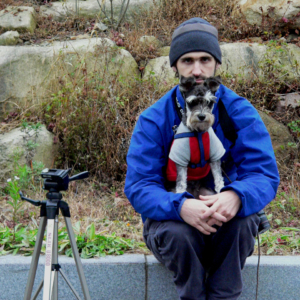 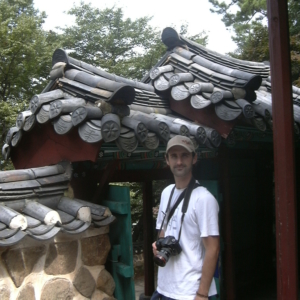 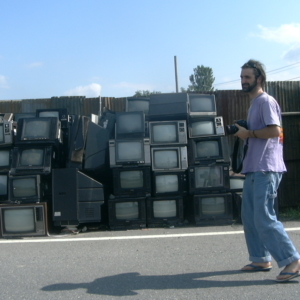 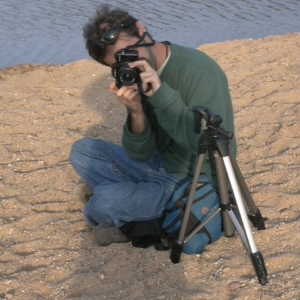 It was there that I bought my first DSLR which was a Canon EOS 300D after borrowing a friend’s Canon EOS 10D. I photographed mountains, temples and various aspects of Korea that I thought were interesting and novel. 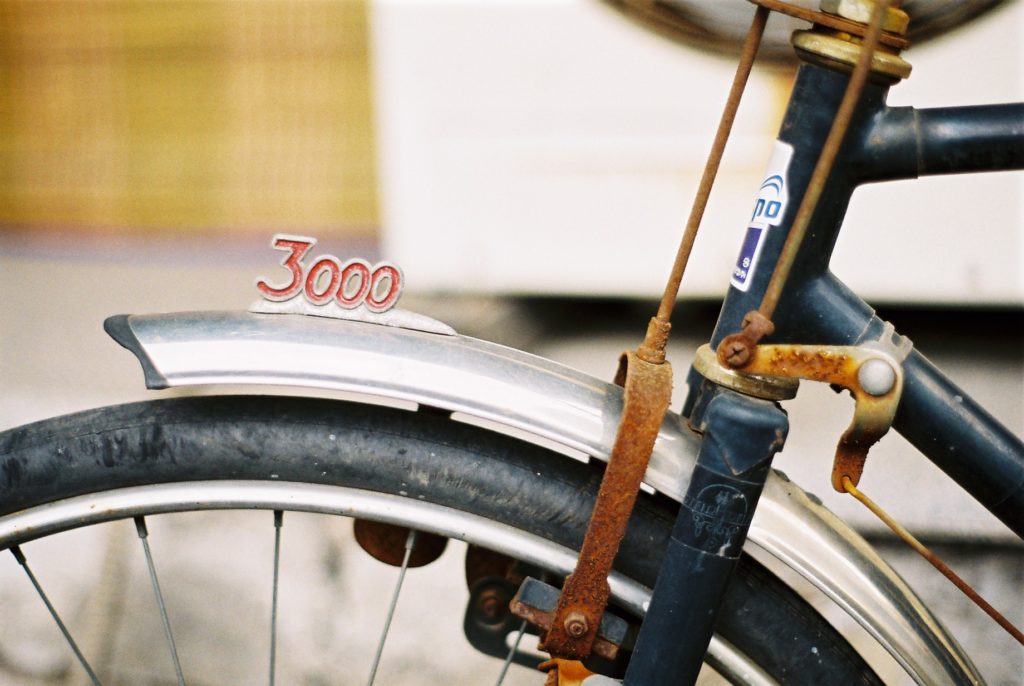 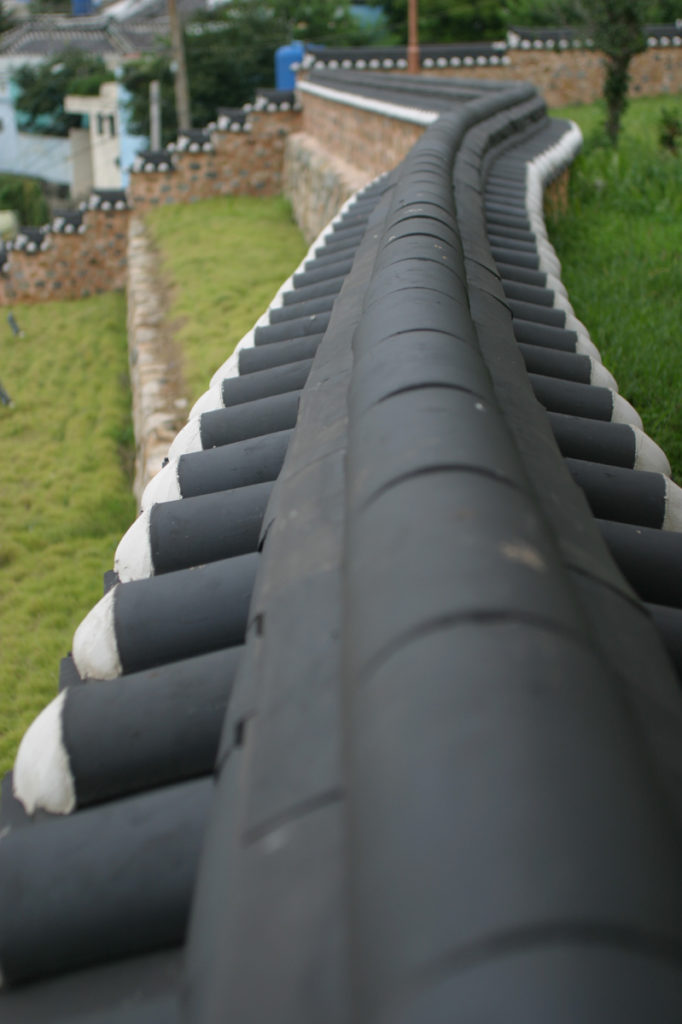 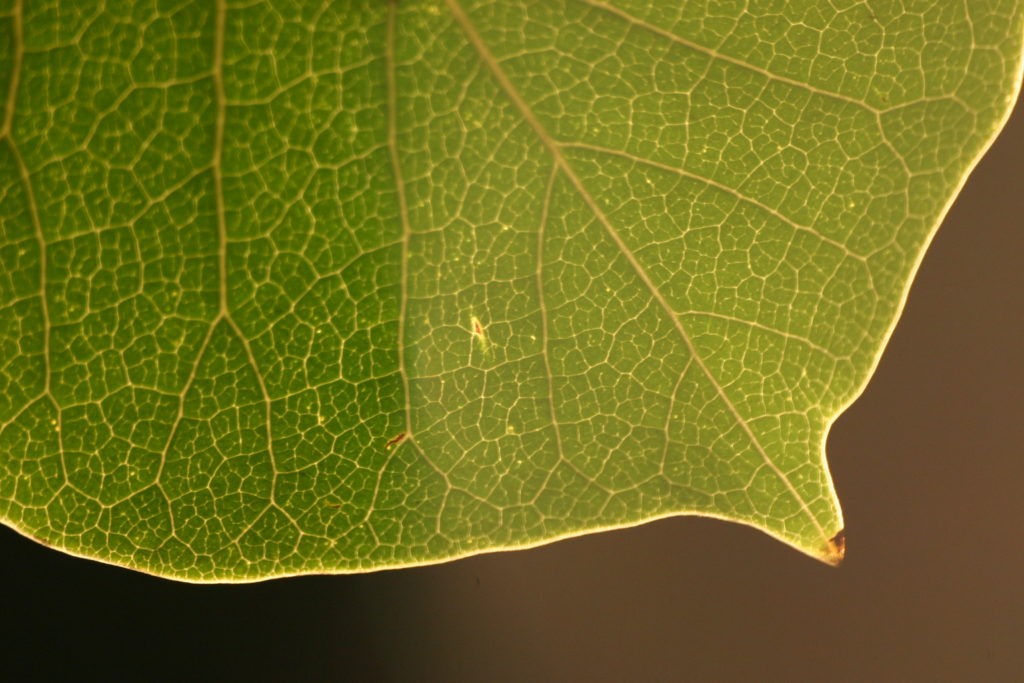 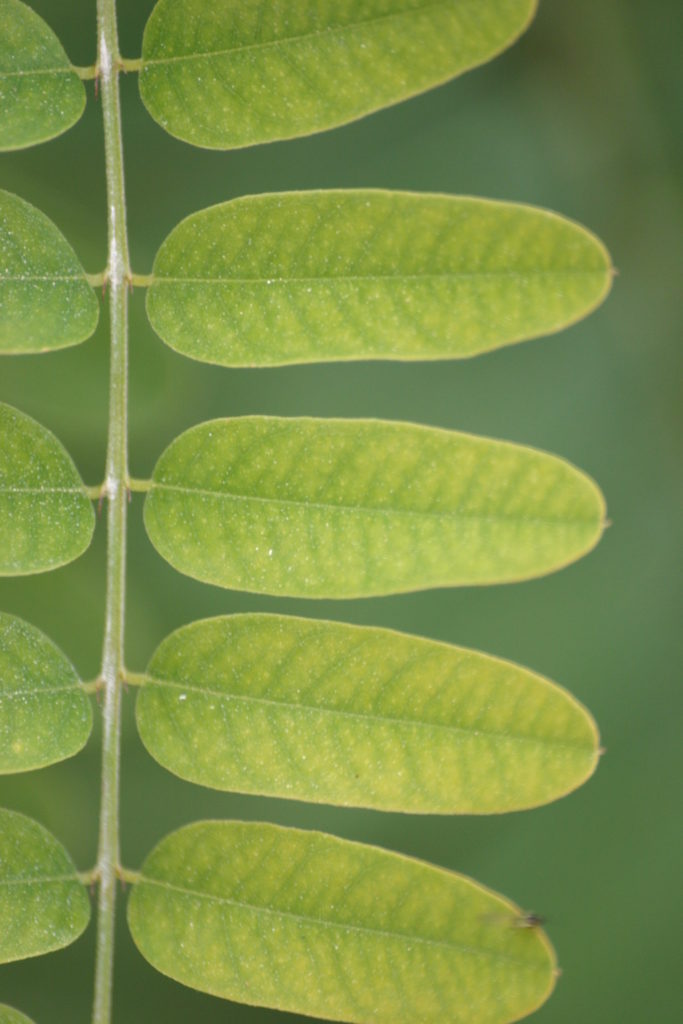 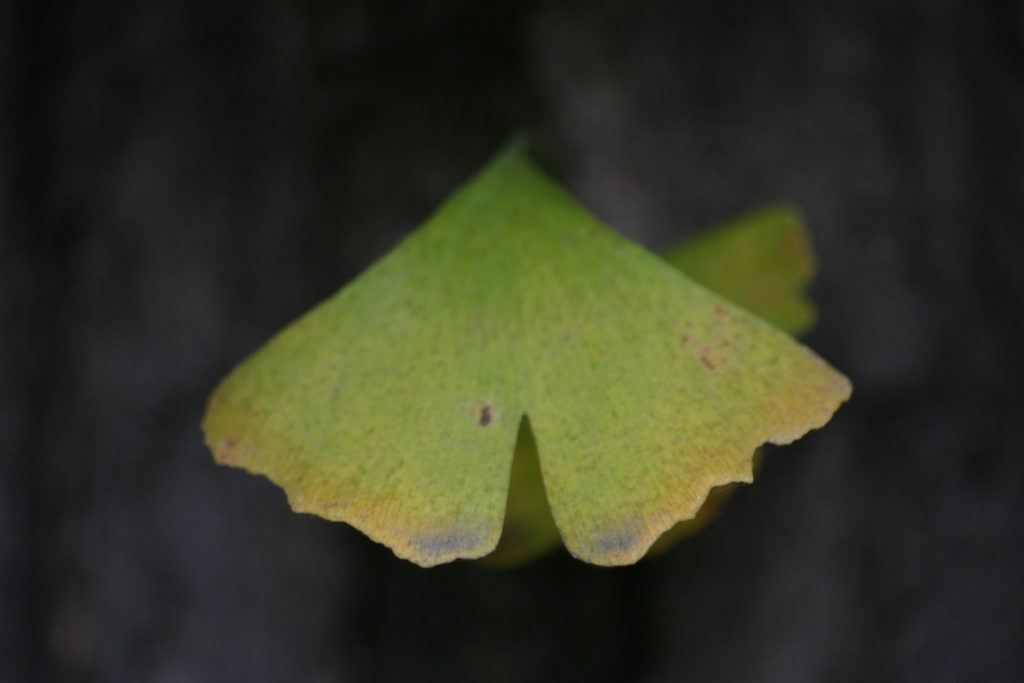 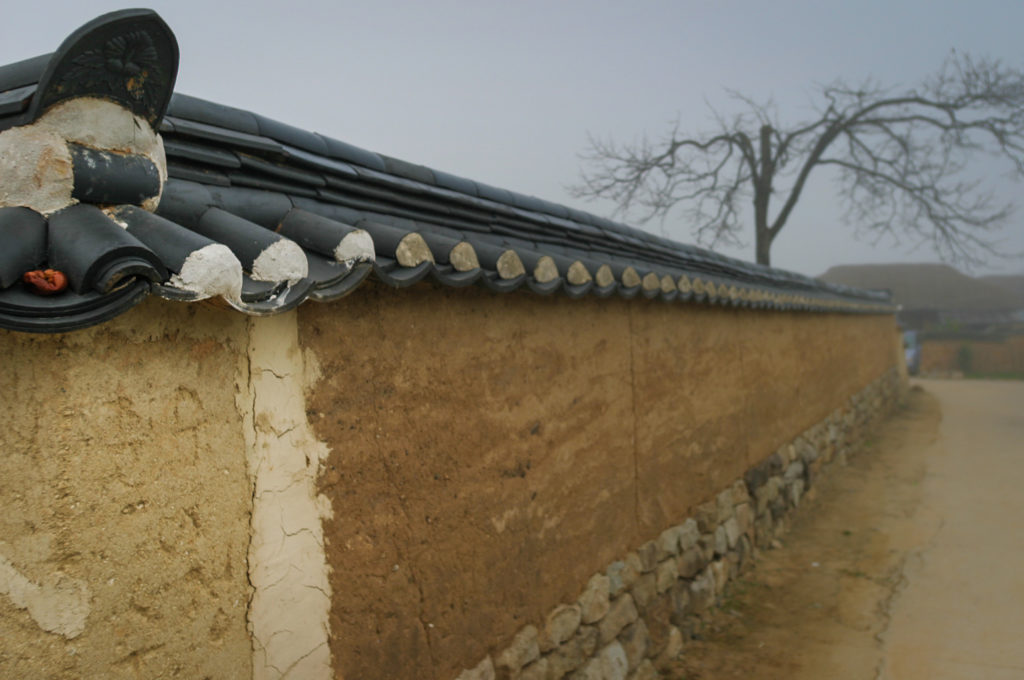 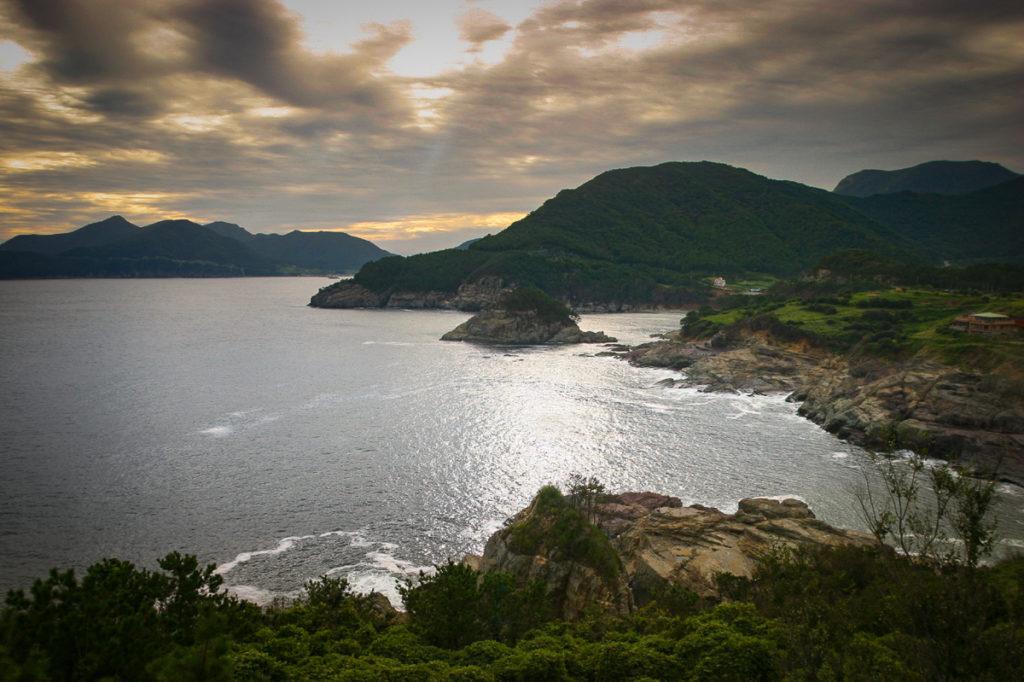 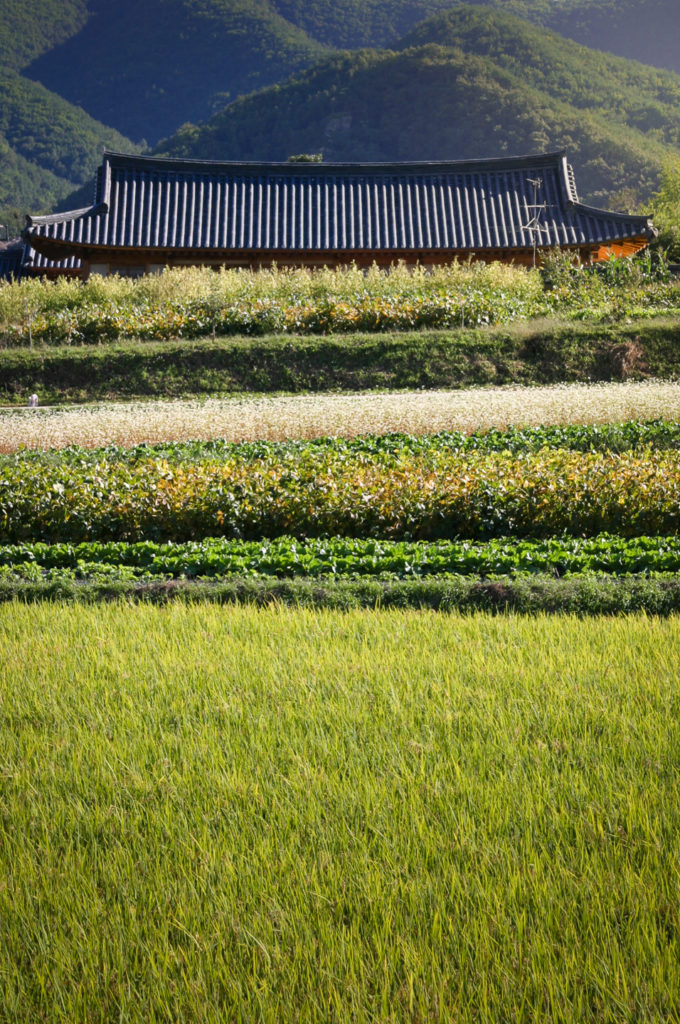 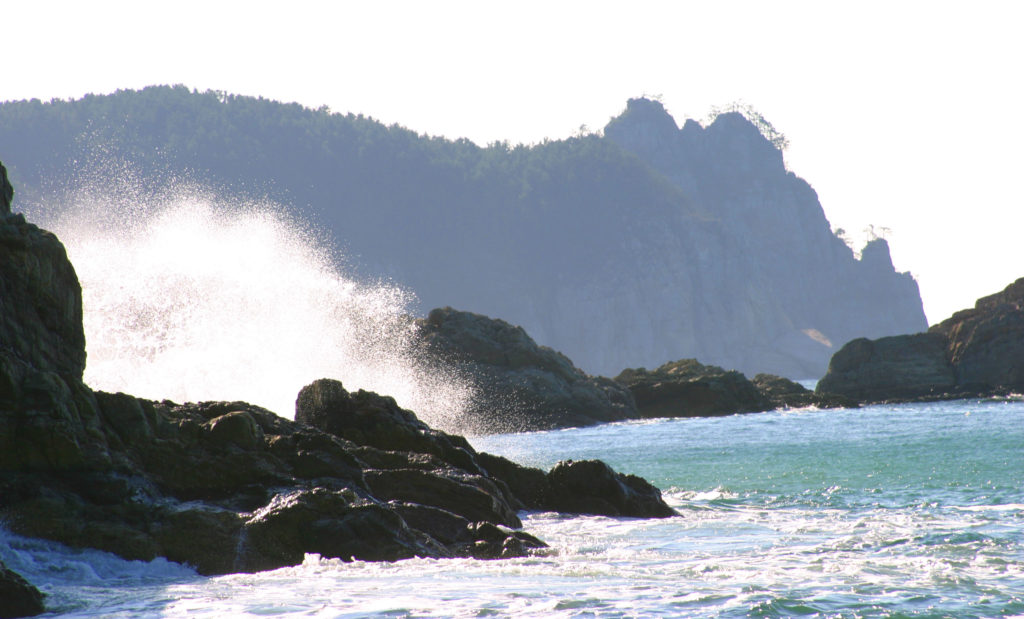 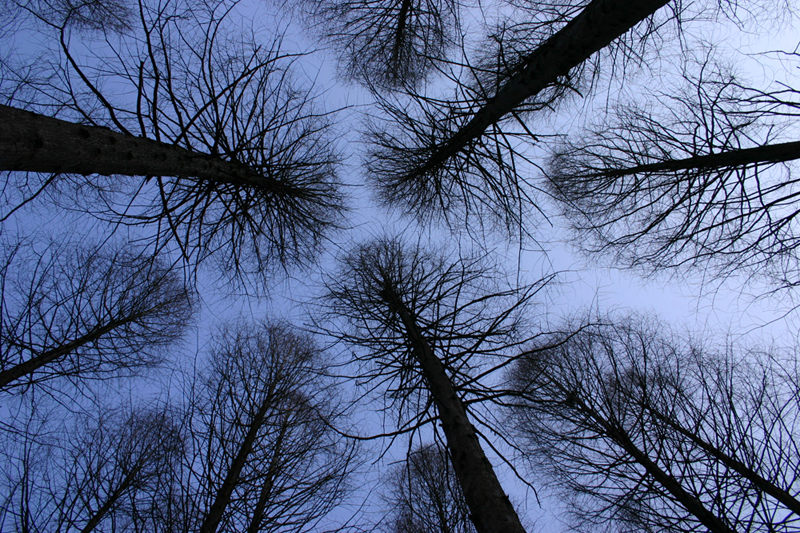 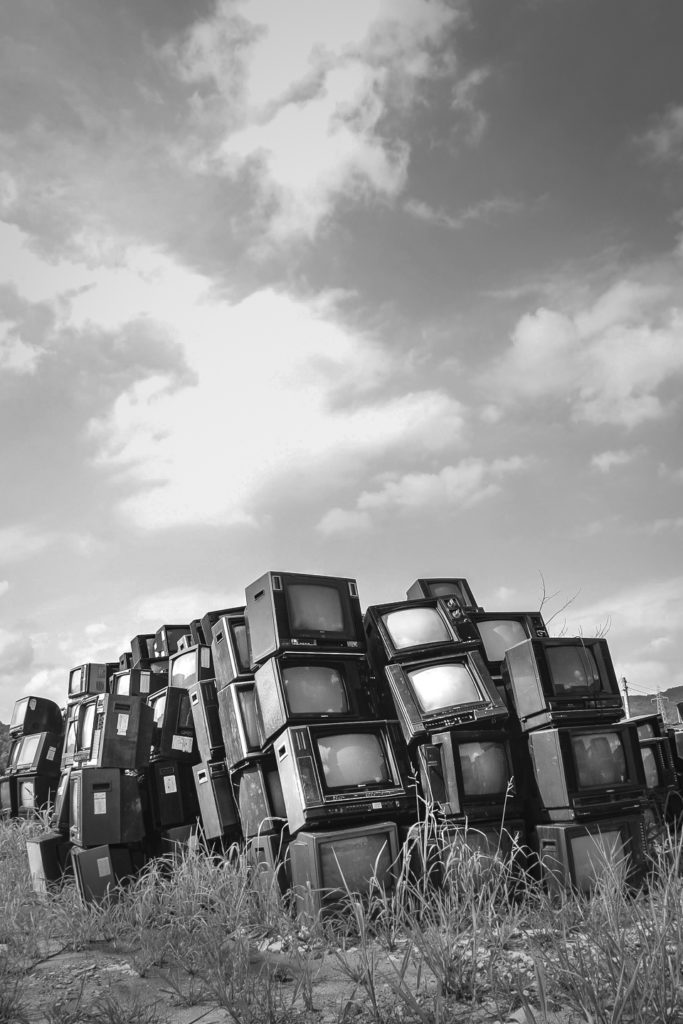 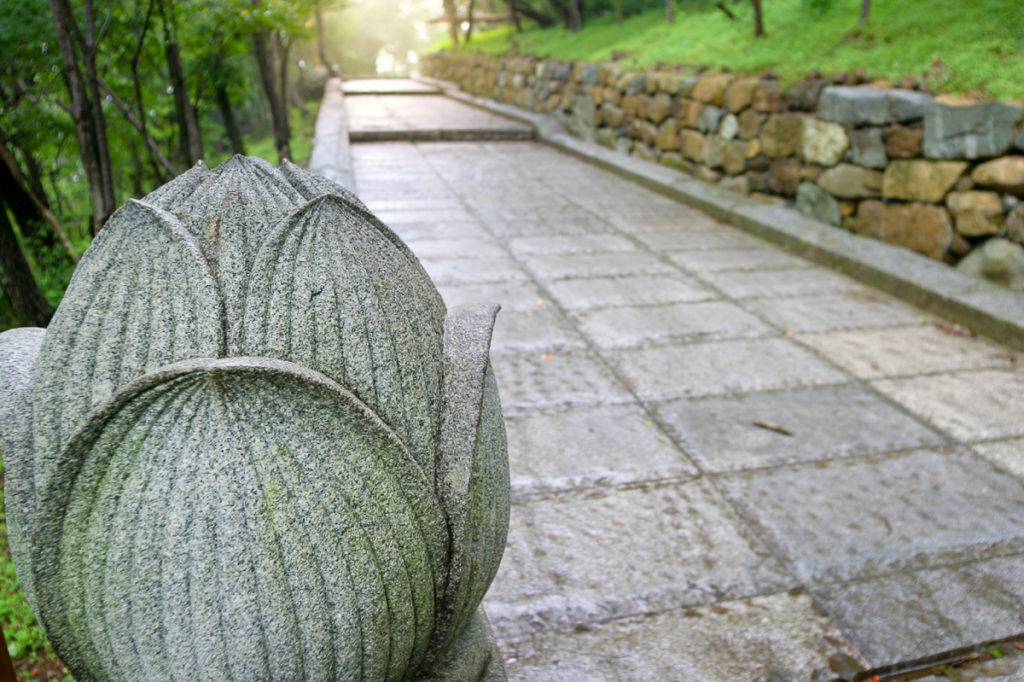 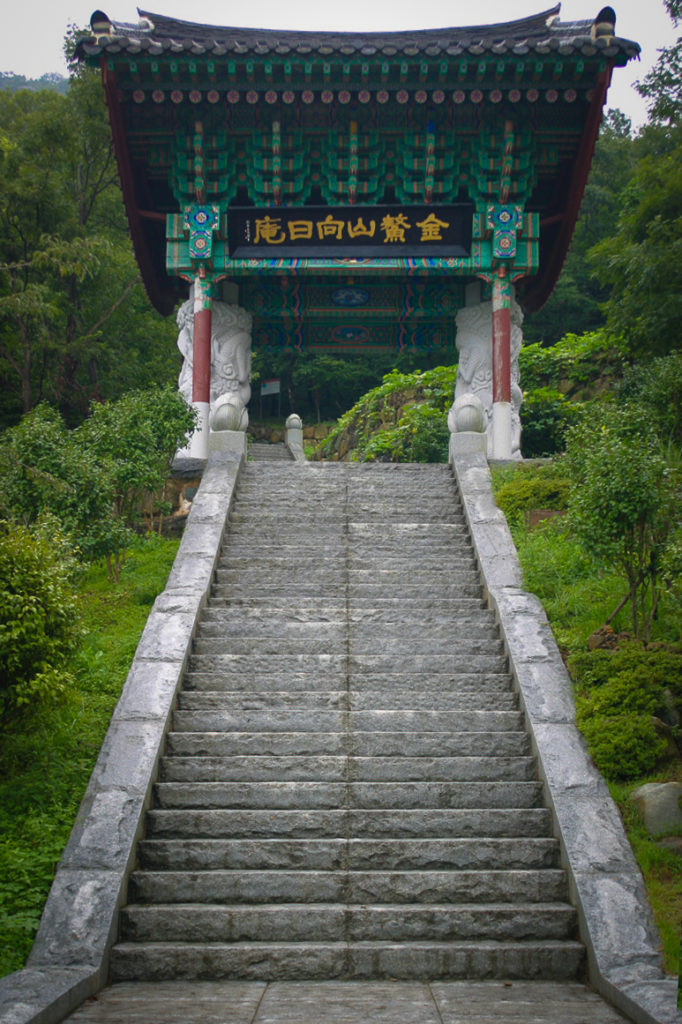 Even though I loved shooting, I found post-processing boring mainly because I didn’t know what I was doing. I would open an image in Photoshop, kick up the saturation and export for the web. It was very unsatisfying. And because of that, my interest in digital photography waned.

I watched some tutorials on Lightroom then signed up for an Adobe account. Once I learned some basic post-processing techniques, I really started to enjoy it.

With some simple post-processing skills under my belt, I decided to take on a challenge: shoot every day in the month of September, 2021. I figured after 30 days I would know how much I wanted (or didn’t want) to pursue landscape photography. It was also a good opportunity to get to know the Canon T7i I had purchased a few years earlier to shoot some YouTube videos for my business.

After those 30 days, which also included a trip to the east coast of Canada, I knew I wanted to dedicate my time to this endeavor. 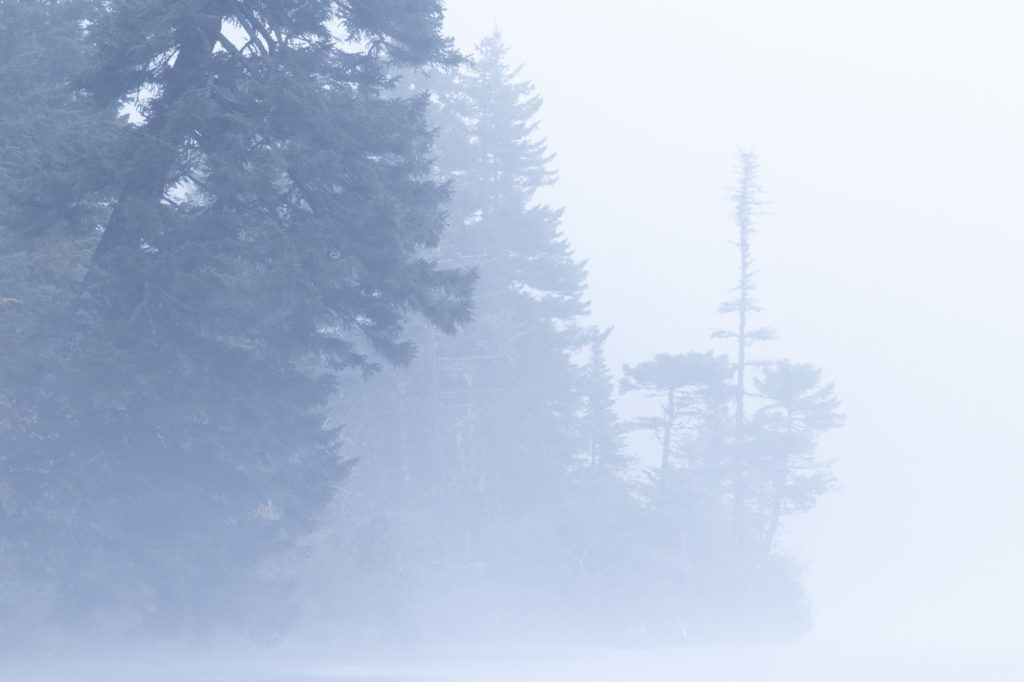 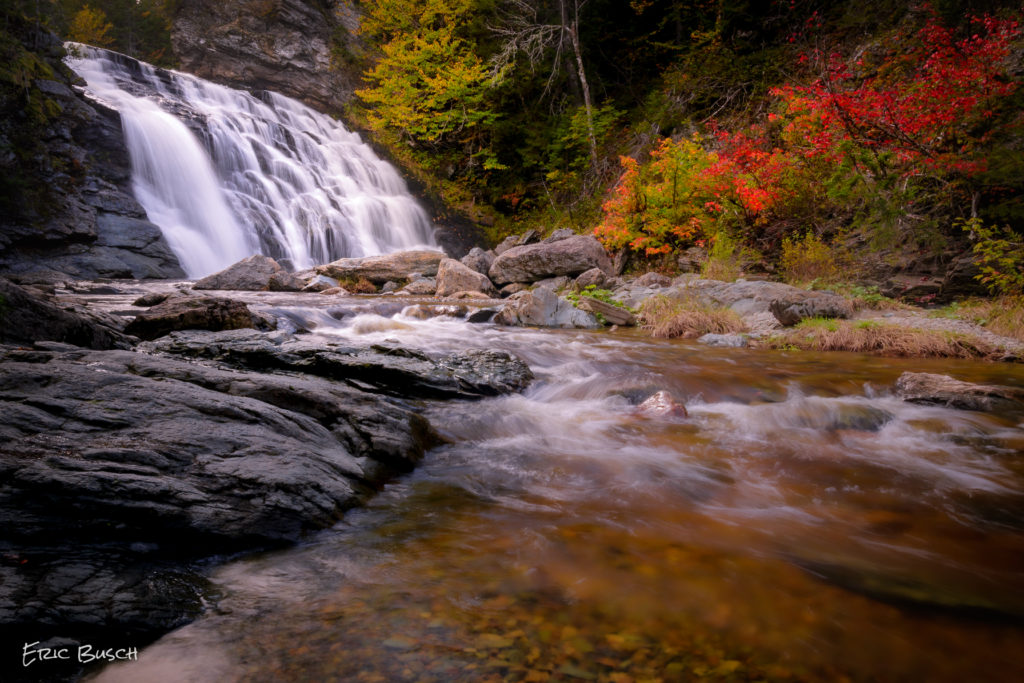 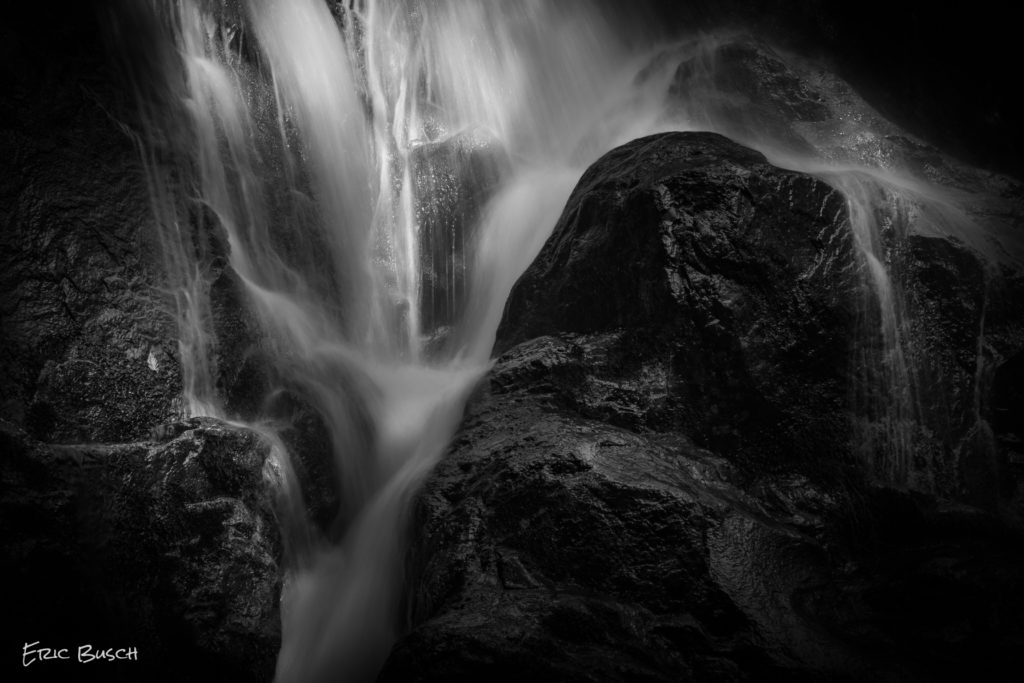 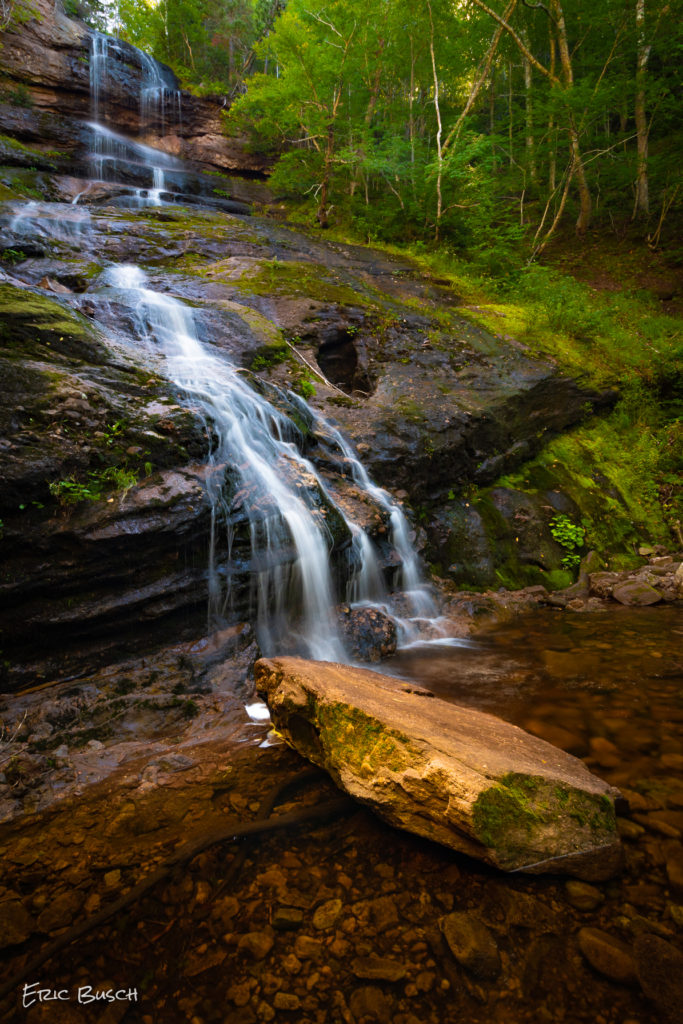 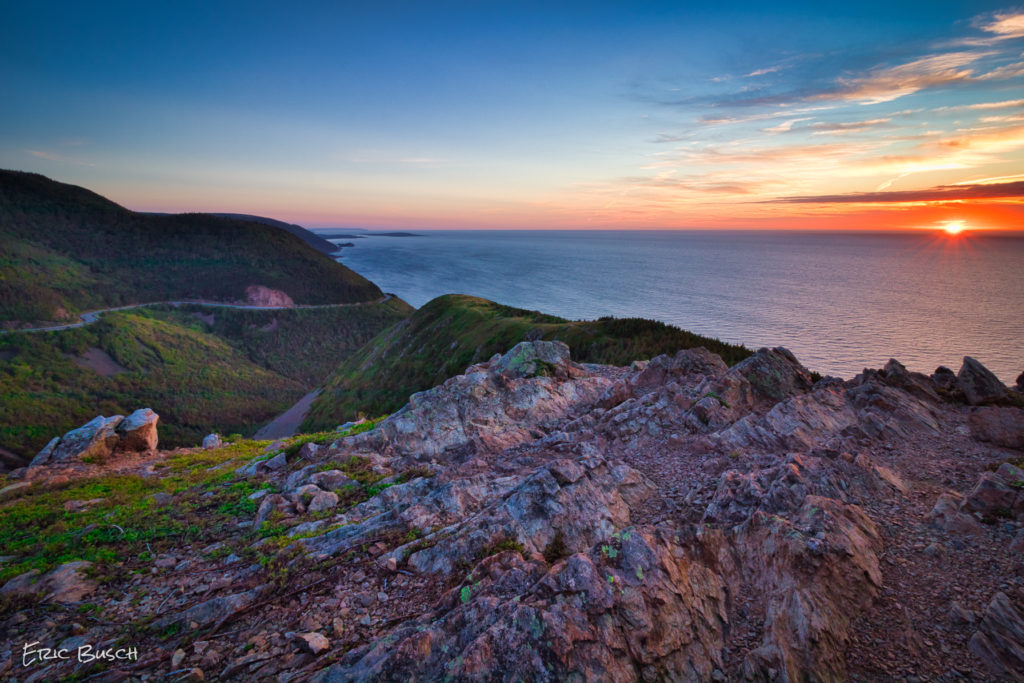 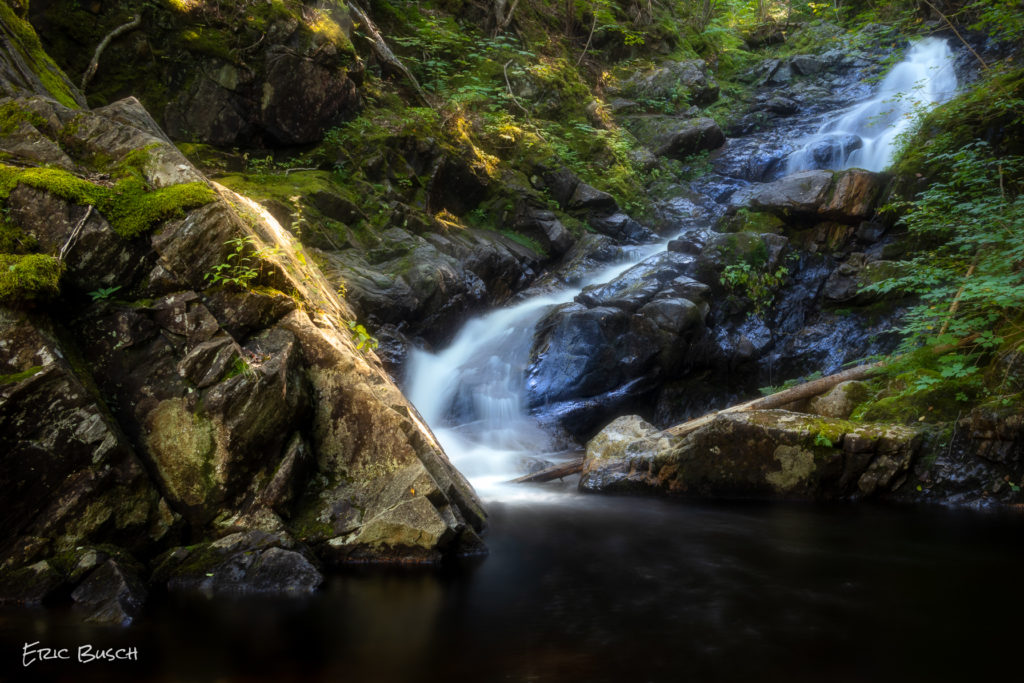 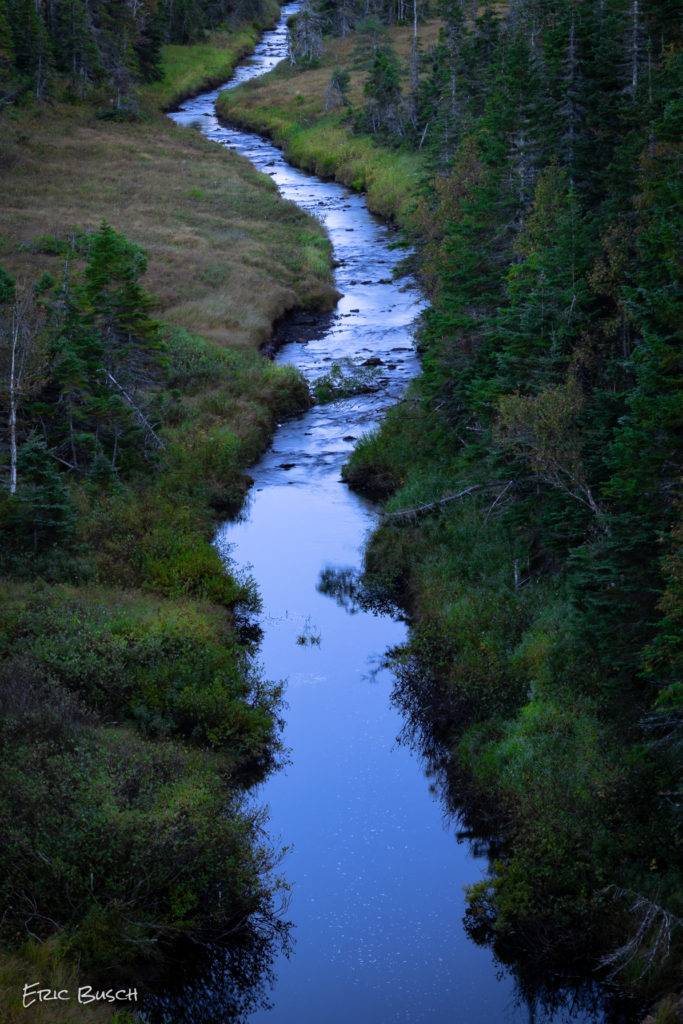 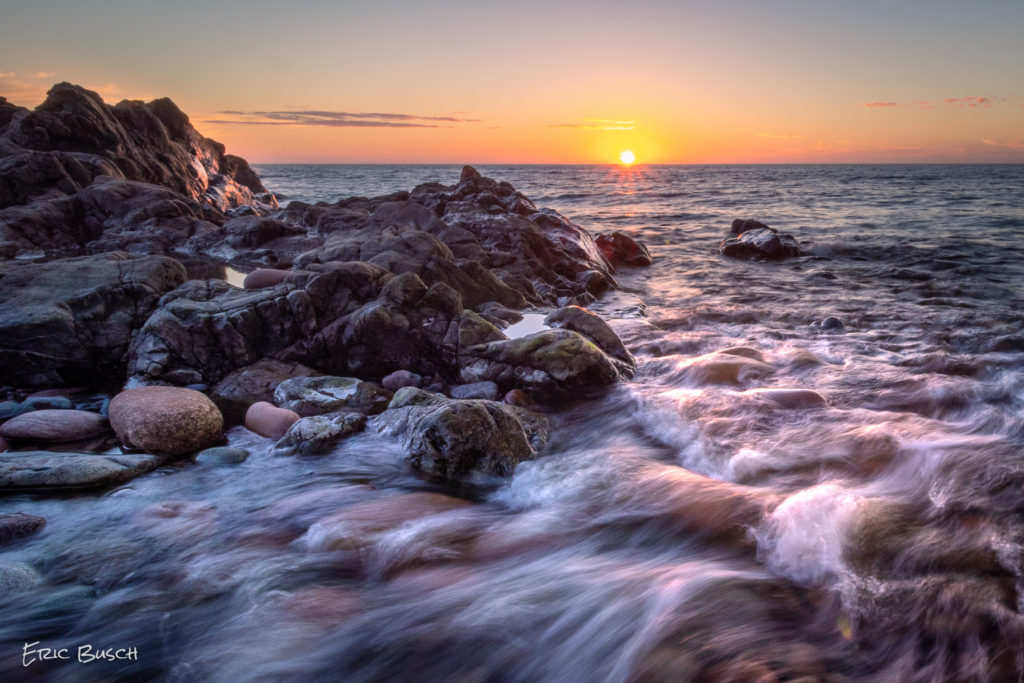 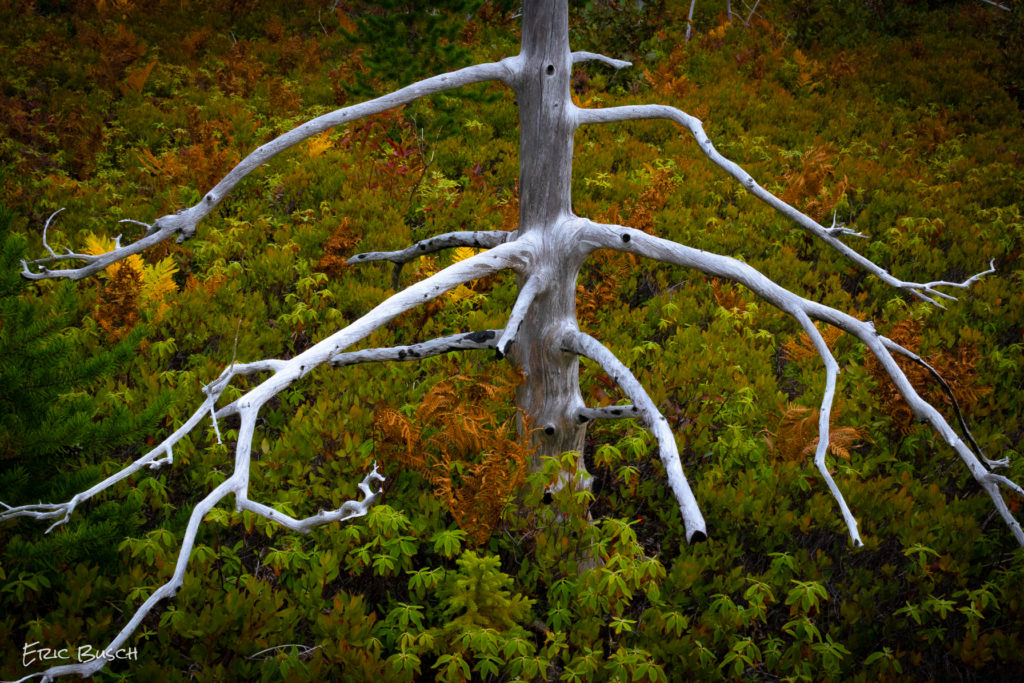 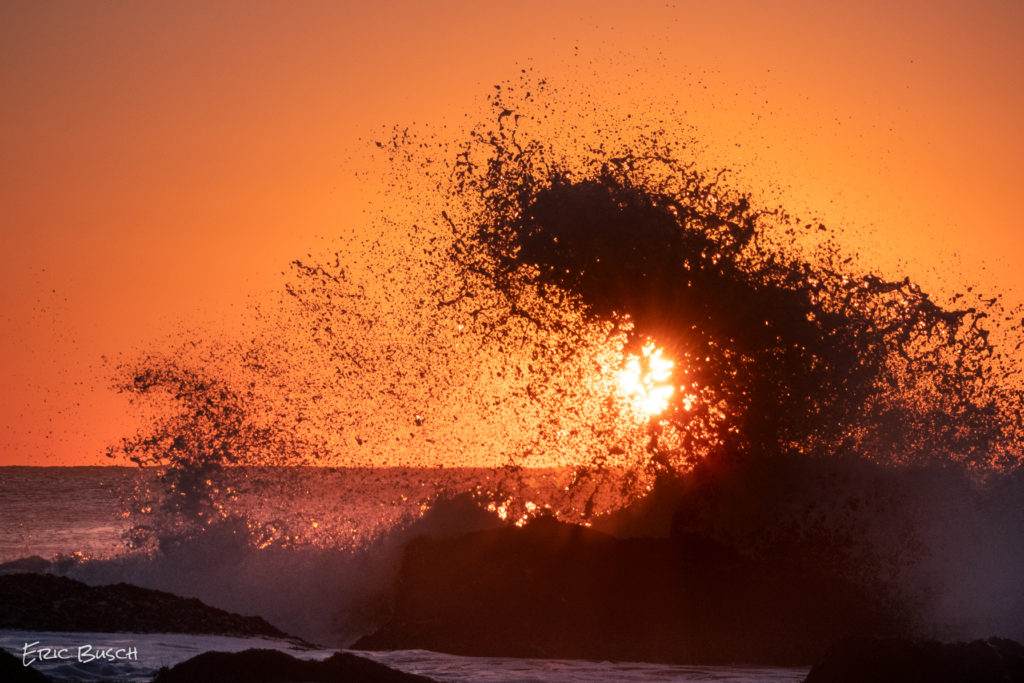 These days I’m exploring more expressive post-processing techniques in Adobe Camera Raw and Photoshop. If it’s not raining, I try to get out and shoot 3-5 times a week. When it is raining, I’m practicing post-processing.

I’m still using the 24MP APS-C Canon T7i DSLR which I purchased a few years ago. The quality is good and I don’t know how I will ever live without a fully articulating display (which most of the new, pro-level mirrorless cameras frustratingly do not have).

As for lenses, I currently just carry four zoom lenses, three of which are kit lenses:

As for filters, I am just using some fairly inexpensive circular polarizers. I don’t own any ND filters but that’s next on my list.

* All photos of me credit to my wife.

Just a placeholder for things to come...